The plot thickens! As thins heat up between Jennifer Lopez and Ben Affleck, the star’s ex, Alex Rodriguez, was photographed at Katie Holmes’ apartment building on June 13.

Alex Rodriguez is in New York City and he was photographed leaving an apartment building in Manhattan on June 13. The building is where Katie Holmes lives, although it is not clear whether or not she is the reason he was at that location. Photos showed the former baseball star exiting the lobby while wearing a white t-shirt and khaki pants. It is not confirmed why he was in the apartment building.

However, one day earlier, A-Rod made no secret of what he was doing and who he was doing it with. He got in an intense workout session in the Big Apple, where he was joined by his ex-wife, Cynthia Scurtis. A-Rod and Cynthia actually met at a gym before they married in 2002. Together, they have two daughters, Natasha, 16, and Ella, 13. A-Rod and Cynthia split in 2008, and she accused him of emotionally abandoning their children and cheating. Although the two were able to reach a settlement, they had quite a contentious relationship for a bit. Clearly, they are on good terms now, though, as he called her a “world class mommy” during their June 12 reunion.

Meanwhile, A-Rod’s weekend in NYC comes as his famous ex, Jennifer Lopez, seems to be getting serious with Ben Affleck. Jen and Ben were engaged from 2002-2004, and rekindled their romance after she split from Alex in April 2021. The pair have spent quite a bit of time together in recent weeks, including a getaway to Montana, as well a nights together in Miami and Los Angeles.

Over the weekend, J.Lo and Ben were both in California. Although no photos surfaced of them together, he was photographed riding his motorcycle and appeared to be heading to her neighborhood at one point. The apparent romantic reunion between these former lovers came after J.Lo and A-Rod ended their four-year relationship. They started dating in winter 2017 and got engaged in 2019, but went their separate ways in April. 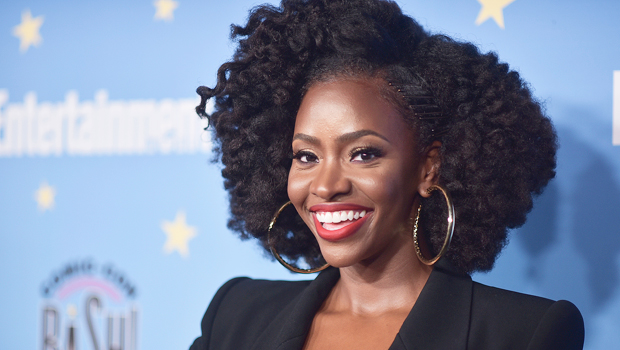 Teyonah Parris: 5 Things To Know About The Actress Playing Monica Rambeau In ‘WandaVision’ 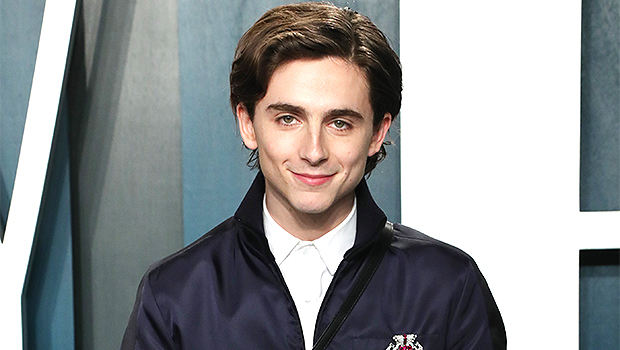 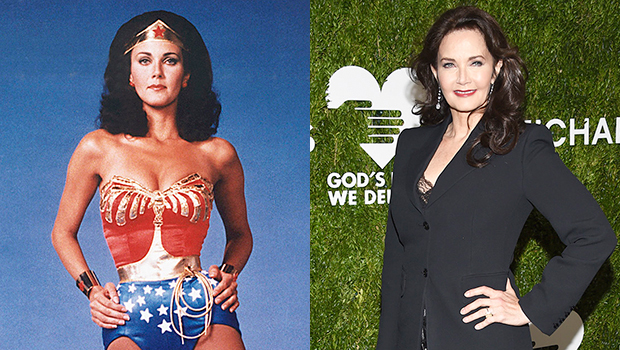 Lynda Carter, 69, Through The Years: See The OG Wonder Woman Then & Now 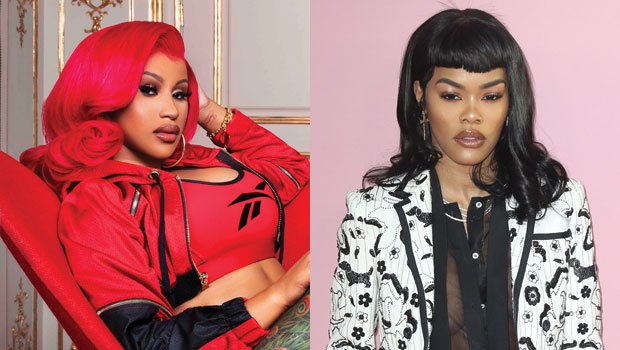