New data from the National Student Clearinghouse Research Center provides a final tally of the enrollment decline higher education saw during the spring term of 2021: Total college enrollment fell 3.5 percent from a year earlier, a shortfall of more than 600,000 students. That is seven times worse than the decline a year earlier.

But, as usual, the top-line number doesn’t tell the whole story. Some students, institutions, and parts of the country have fared worse than others — a trend that has persisted in the enrollment snapshots that the research center has released month by month throughout the spring.

And while enrollment fell in almost every undergraduate major tracked by the research center, psychology, and computer and information science, were among the few bright spots at four-year institutions. Enrollment in those majors was up 4.8 percent and 3 percent, respectively, from a year ago.

The 3.5-percent figure in the latest report is the largest year-over-year decline since the research center began publishing enrollment data a decade ago. (Last fall’s decline was 2.5 percent, by comparison.) The spring’s final tally came in almost exactly between the center’s earlier figures for the semester: 4.2 percent in April and 2.9 percent in March.

Here’s a closer look at other diverging paths in the latest data:

These new Barbies are made from ocean-bound plastic 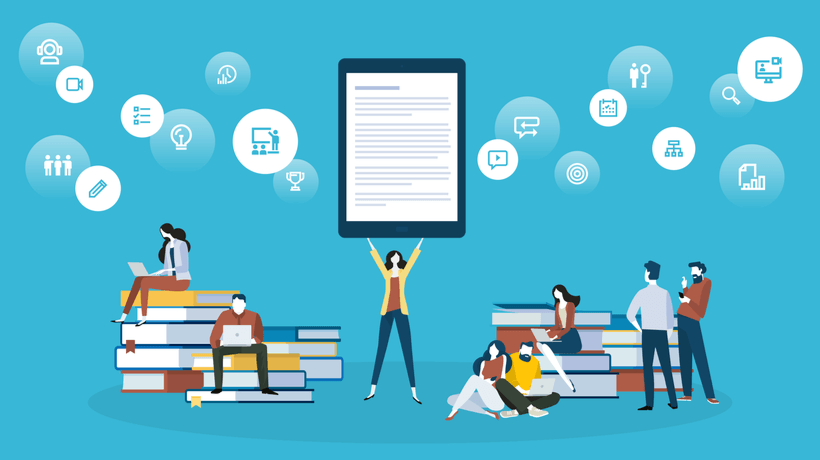 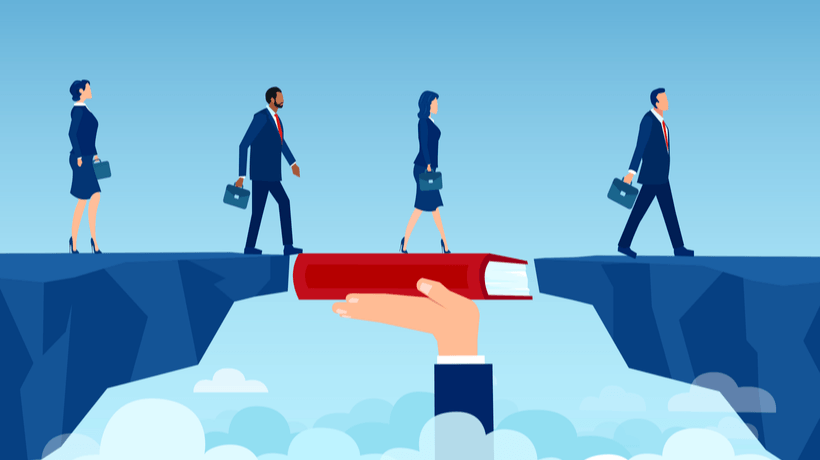 Tattoo artists’ worlds changed drastically because of the pandemic. Here’s how they’re bouncing back
52 mins ago