A contemporary home in Miami Beach has hit the market for $90 million. If it sells near the asking price, that would make it the most expensive home sold in Miami-Dade County, beating out the current record of $75 million.

The original house, built in 1924 by prominent architect Walter De Garmo, was Star Island’s first residence. It was moved to the South side of the property in 2014 and restored in a way that embodies the Roaring Twenties. The second home is a modern mansion overlooking 100 feet of water frontage.

“This home is not a spec house, it was built for the owner with no expense spared,” said listing agent Alyssa Morgan with ONE Sotheby’s International Realty. “There’s over a quarter of a million worth of acoustic soundproofing and no level changes from interior to exterior for a flush flow that requires a very expensive pedestal drain system. The floors in the original DeGarmo residence are restored Miami Dade pine that are the underwater pilings from the original 1924 home.”

Together, the residences offer 11 bedrooms plus 12 full and three half baths. Features include a chef’s kitchen with De Giulio appliances and five cooking methods, an elevator, rooftop lounge and 1,400 bottle wine room. Estate amenities include a waterfront gym, spa with sauna and steam, cold plunge, Jacuzzi , massive wraparound pool, office cabana, spa with massage room and hair salon, and a new dock with boat lift.

Morgan added, “It’s so special to be able to experience the vibe of being in a home with so much history and in one of the most architecturally significant modern homes by SAOTA that really showcases Miami living today, all in one property.”

Star Island is known as Miami’s most exclusive neighborhood, with only 30 waterfront homes in an ultra-private gated community. 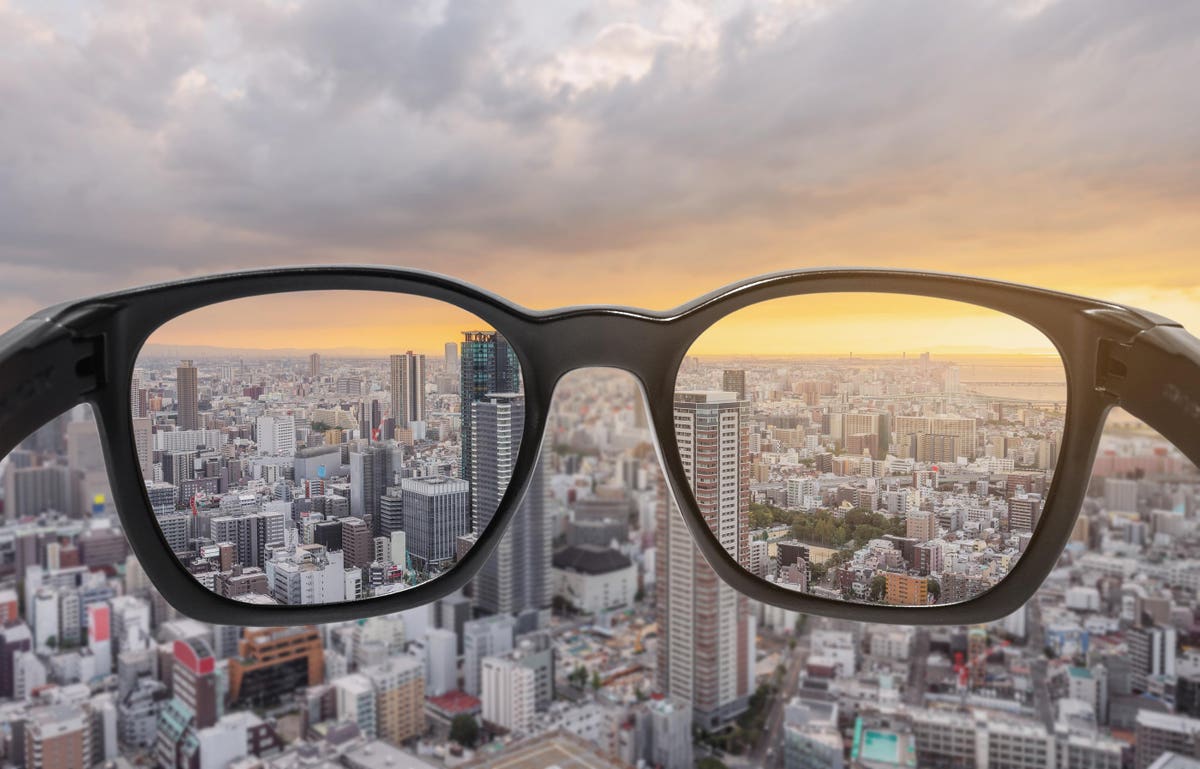 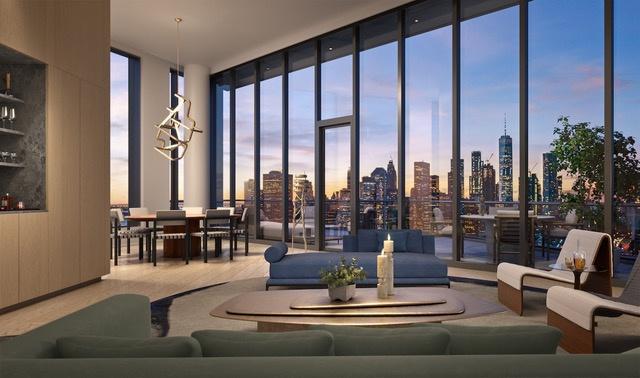